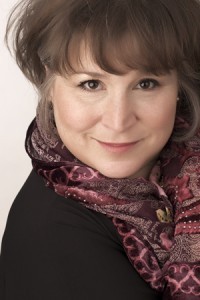 As a performing lyric soprano, I’ve worked in operatic, musical theater, concert and sacred settings in the continental United States, the UK and the Middle East. I am a passionate supporter of modern art song, and enjoy working with and performing works by living composers.

Benjamin Britten:  Songs of the Chinese:  “The Old Lute” with Richard Ullman, guitar.

Thomas Campion:  “The Cypress Curtain of the Night” with Clifton J. Noble, harpsichord